Psalm has teamed up with California-native CHH artist H.U.R.T. to deliver an aggressively transparent commentary on the modern-day church institution.

The song, titled ‘Down We Go’, is the fifth single to be released from Psalm’s 10-track LP Hero’s Lament. It is delivered over a progressive instrumental produced by J. Nihilo.

The apathy, complacency, and compromise of God’s people has caused God’s word to become corroded and watered down. It has allowed a very real enemy to infiltrate the faith. Psalm and H.U.R.T.’s record address these issues with a straightforward and unapologetic approach. Check the lyric video for the new song below! 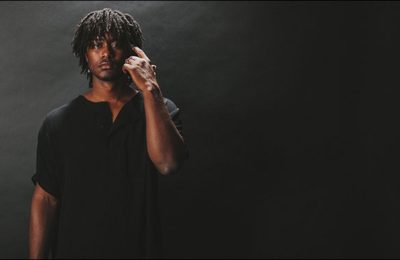 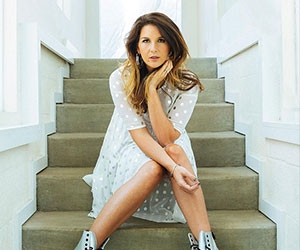 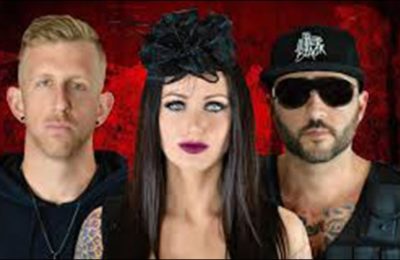