Nashville, Tenn. (July 6, 2020) — Country music and southern rock legend Charlie Daniels has passed. The Country Music Hall of Fame and Grand Ole Opry member died this morning at Summit Medical Center in Hermitage, Tennessee. Doctors determined the cause of death was a hemorrhagic stroke. He was 83.

From his Dove Award-winning gospel albums to his genre-defining southern rock anthems and his CMA Award-winning country hits, few artists have left a more indelible mark on America’s musical landscape than Charlie Daniels. An outspoken patriot, beloved mentor, and a true road warrior, Daniels parlayed his passion for music into a multi-platinum career and a platform to support the military, underprivileged children, and others in need. The Charlie Daniels Band has long populated radio with memorable hits and his signature song, “The Devil Went Down to Georgia.” Over the course of his career, Daniels received numerous accolades, including his induction into the Country Music Hall of Fame, the Musicians Hall of Fame and becoming a member of the Grand Ole Opry. Daniels helped to shine the spotlight on the many causes that are close to his heart. He was a staunch supporter of the military and gave his time and talent to numerous charitable organizations, including The Journey Home Project, that he founded in 2014 with his manager, David Corlew, to help veterans of the United States Armed Forces.

Tributes from around the music industry are popping up all over, and Christian artist Jason Crabb released the following statement about Daniels’ passing:

“This one hits me hard. Charlie Daniels was an inspiration to me as long as I can remember. As a kid, I listened to Charlie Daniels when I was learning guitar. Growing up as a young boy in Beaver Dam Kentucky, I could’ve never dreamed that I would ever share the stage with this man, let alone get to know him. He was an amazing entertainer, but more than that, he was a gentle man with a kind spirit and if you spent any time around him at all, you knew he loved Jesus, his country, and his family. We’re gonna miss you, Charlie Daniels.”

Funeral arrangements will be announced in the coming days.

TAGChristian Music
Previous PostChristian Mother of Four in India was Persecuted before Her Death Next PostAbortion Is a More Important Issue to Pro-Life Voters than Pro-Choicers, Gallup Shows 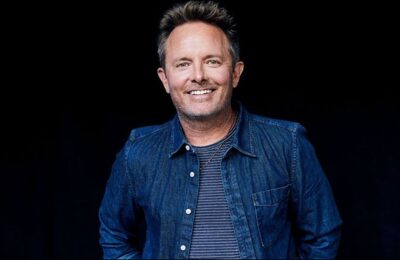 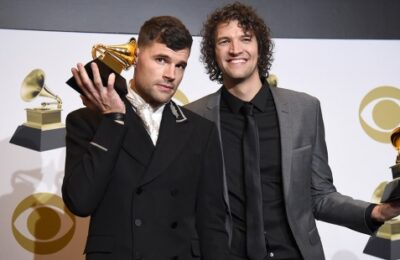