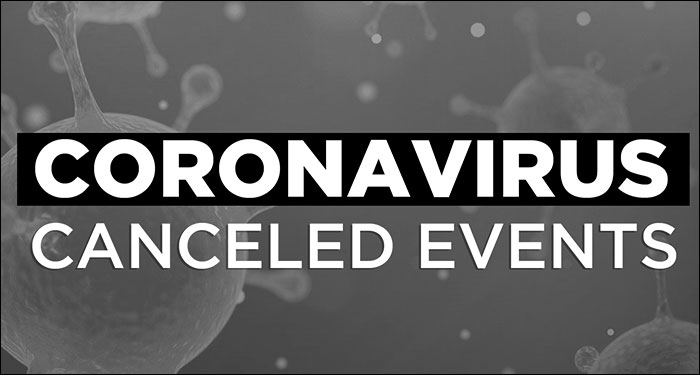 As we see more panic spread during the coronavirus pandemic, several Christian tours and events have announced that they are cancelled or postponed.

Last night the annual Stellar Awards show announced that they will be postponing their awards ceremony that was scheduled for March 27th until later this summer.

“We will continue to closely monitor the situation to determine the best time to reschedule the event.” The Stellar Awards shared. “It is our hope that with quick community action, we can do our part toward the solution of this global problem.”

In addition to the Stellar Awards being postponed, Winter Jam has cancelled their tour due to the limitations of large gatherings in most states. The tour ended their cancellation letter on a high note, sharing that at the 31 shows they were able to complete, 4,000+ children were rescued from poverty through Holt International, and 30,000+ accepted Christ at the concerts.

The Hollywood Reporter gave some insight as to why there have been so many cancellations, “Without question it’s got everyone concerned,” Ray Waddell, president of media and conferences at Oak View Group shared. “There’s a whole economy around touring and shows and everybody’s impacted. It starts with the artists and then spreads down to the venues and people who work at the venues, and the agents who are trying to route tours, and the managers who are trying to do the right thing for their artists– ethically and morally the right thing — and the event producers, and all the people that go — the fans.”

“We meet about 100 fans a day and shake hands or hug or whatever…” John Cooper of Skillet shared in the same article. “If I tell people they can’t hug me or shake my hand, I’ll feel guilty all night. I love the people more than I’m afraid of the virus.”

As coronavirus concerns grow all over the world, we’re inviting you all to pray for those effected by the virus. If you’re personally needing prayer regarding this situation, feel free to join our NRT Fandom group on Facebook to share your prayer requests. 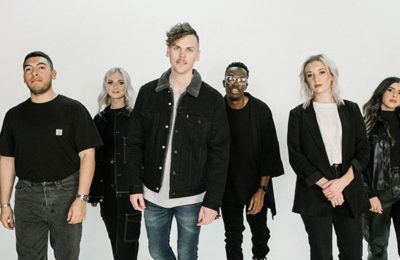 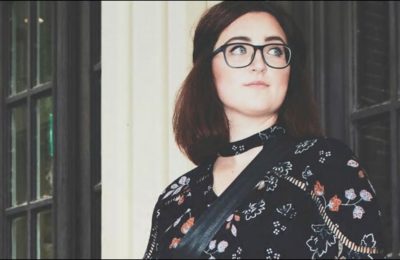 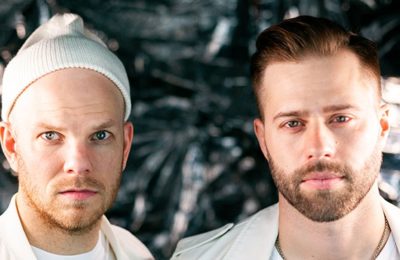