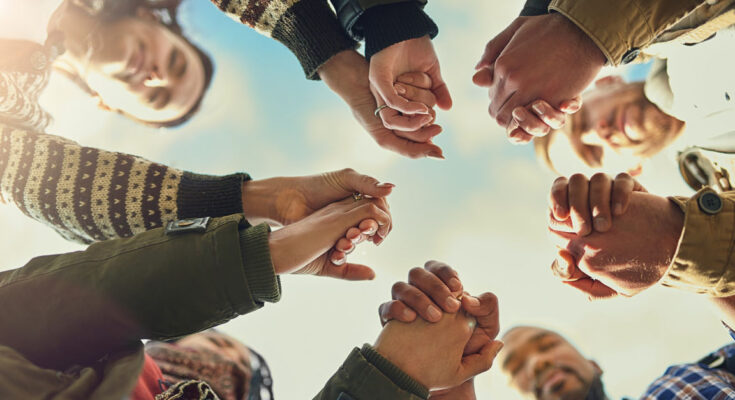 A federal judge this week ordered a Tennessee school district and its employees not to participate in or promote religion at school activities after the district acknowledged it had allowed certain religious expressions in violation of U.S. Supreme Court decisions.

U.S. District Judge Waverly D. Crenshaw issued a permanent injunction Monday against the Smith County School System against school-led prayer and school-endorsed religious expression. The order was part of a “consent decree” – an injunction agreed to by the district.

Crenshaw’s order came one year after the American Civil Liberties Union (ACLU) of Tennessee sued the school on behalf of two families who have children within the system.

“Families should be making the decisions about whether and how to educate their children about religion, not public schools,” said Hedy Weinberg, executive director of the ACLU of Tennessee. “Today’s consent decree ensures that the Smith County schools will be focused on providing a quality education to all students, regardless of their religious beliefs.

The judge wrote that the school acknowledged it had allowed:

– The delivery of prayer over the public-address system at events such as graduations and football games, accompanied by requests for attendees to bow their heads and pray.

– Coaches to participate in prayer with students before and after sporting events.

– The distribution of Bibles to fifth-graders by members of the Gideons.

– A mural painted by students depicting a cross alongside the words “In God We Trust.” The mural was painted in the weight-training room.

– The display of signs containing Bible verses in school hallways.

– A teacher to read Bible verses to children each day.

“Some of these practices and customs and others alleged in the Complaint (a) endorse and promote religion, (b) have the purpose or effect of advancing religion, and/or (c) coerce religious exercise either directly or indirectly, in violation of the Establishment Clause of the First Amendment,” Crenshaw wrote.

School officials, he said, are prohibited from – among other things – “promoting, advancing, endorsing, participating in, or causing Prayers during or in conjunction with School Events for any school within the School District.” They also are prohibited from promoting “their personal religious beliefs to students in class or during or in conjunction with a School Event.” Further, officials “shall not cite to, read or assign readings from the Bible, a sacred text or a sermon absent a legitimate non-religious, educational objective.” 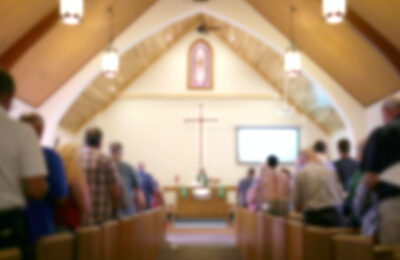 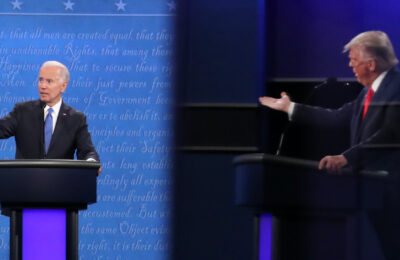