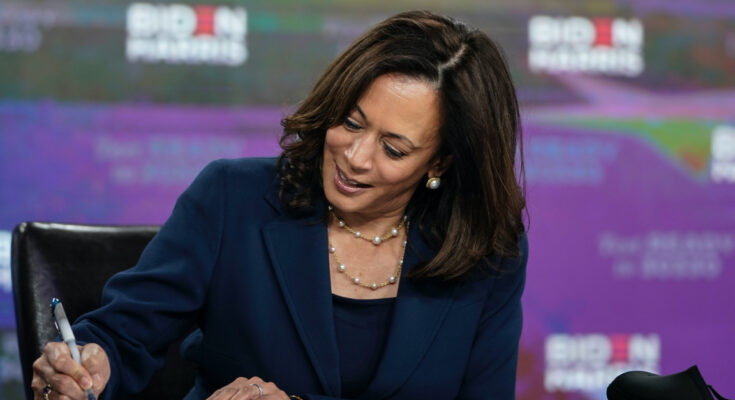 President of Samaritan’s Purse and the Billy Graham Evangelical Association, Evangelist Franklin Graham, is urging believers to realize what a Biden-Harris ticket entails when it comes to abortion.

“Joe Biden & Kamala Harris are labeled as the most pro-abortion presidential ticket in the history of our nation,” Franklin wrote on Twitter on Wednesday. “This should be a great concern to all Christians. As a follower of Jesus Christ, I am pro-life & believe every life is precious to God.”

.@JoeBiden & @KamalaHarris are labeled as the most pro-abortion presidential ticket in the history of our nation. This should be a great concern to all Christians. As a follower of Jesus Christ, I am pro-life & believe every life is precious to God. https://t.co/SkKccmuZlH

In Harris’ previous role as California Attorney General, she directed California officials to conduct a raid on the house of David Daleiden the leader of the Center For Medical Progress (CMP). Daleiden, along with CMP have released undercover videos that revealed that Planned Parenthood had been conducting sales on fetal tissues.

It was later revealed at Harris and Planned Parenthood collaborated to produce legislation that would criminalize CMP for their undercover investigations on the abortion giant.

“Kamala Harris is an extremist who supports abortion on demand through birth, paid for by taxpayers, and even infanticide — an agenda rejected by the overwhelming majority of Americans, including millions of Independents and rank-and-file Democrats,” Marjorie Dannenfelser, president of the Susan B. Anthony List, said in a statement.

“If elected, it is clear Biden and Harris will immediately begin rolling back President [Donald] Trump’s pro-life gains, as well as longstanding policies like the Hyde Amendment,” Dannenfelser continued.

“Together Biden and Harris constitute the most pro-abortion presidential candidate in American history” Dannenfelser concluded.

CatholicVote president Brian Birch stated that Biden’s selection of Harris as his running mate makes it “clear that his self-styled ‘Catholic identity’ is something which can be cast aside whenever it’s politically expedient.”

“Like Joe Biden himself, Kamala Harris favors radical abortion policies including late-term abortion paid for by taxpayers, as well as forcing Catholic religious orders like the Little Sisters of the Poor to provide abortion drugs in their healthcare plans,” Birch said in a statement.

“In November 2018, Harris ruthlessly criticized Brian Buescher, a Catholic federal district court nominee from Nebraska, about his affiliation with the Knights of Columbus.”

“It is clear that a Biden-Harris ticket threatens the values Catholics in this country hold most dear,” Burch asserted.

Analysis: Vice Presidential Pick Kamala Harris Was the ‘Most Liberal’ Senator in 2019

History Isn’t Only Watching Kamala Harris; ‘History Has Its Eyes on You’ 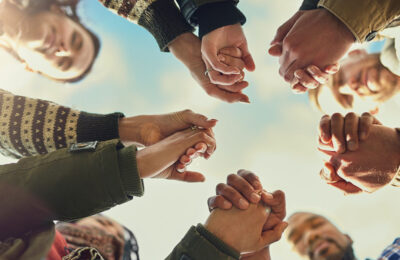 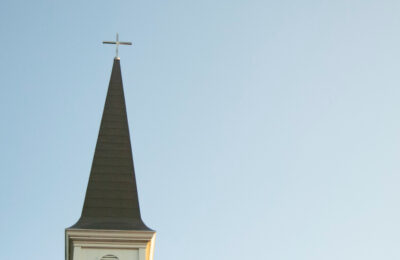 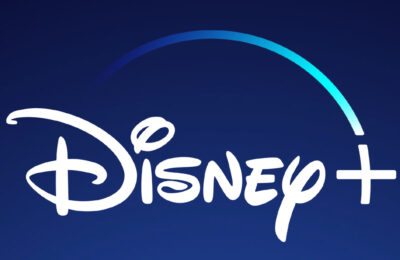