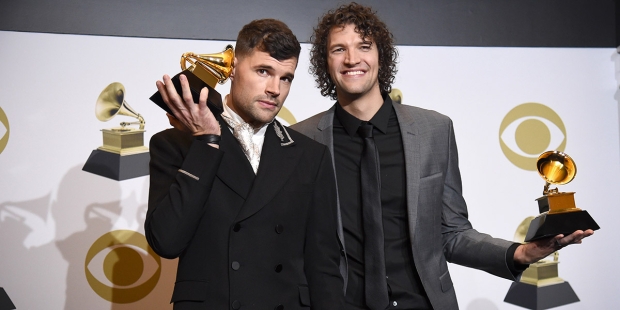 Nashville, TENN. — Four-time GRAMMY® award-winning Australian duo, for KING & COUNTRY, will kick off Ryman Auditorium’s first-ever livestream concert series ‘LIVE AT THE RYMAN’ on August 14, bringing exclusive livestream performances to fans at home while paving the way for the safe return of in-person music experiences at the iconic venue. Tickets are on sale to the public now, click here.

“Apart from our first show at the Sydney Opera House, the Ryman Auditorium has been the most inspirational venue to experience and perform live music in our career,” said, Joel Smallbone, one half of the GRAMMY-winning Australian duo. “Now, in the midst of what our American home state and the world faces – to offer a live experience and hope from the iconic Mother Church that will reach around the globe is monumental for me, Luke and the band.”

for KING & COUNTRY, comprised of brothers Joel & Luke Smallbone, has four consecutive No. 1 hits now that “TOGETHER” (feat. Kirk Franklin & Tori Kelly) currently holds the top spot on both Billboard and Mediabase Christian Airplay charts. This is for KING & COUNTRY’s seventh No. 1 on Billboard’s Christian Airplay chart, and fourth consecutive No. 1 hit for multiple weeks at Christian radio following the multi-week success of previous singles “joy.,” “God Only Knows,” and “burn the ships.” Listen to the track, which has already accumulated over 14.2 million on-demand streams, here.

The track continues to impact the mainstream radio charts, slotting in at No. 15 on the Mediabase AC chart, No. 16 on the Billboard AC chart, and No. 35 on the Hot AC charts.

This year, for KING & COUNTRY took home the GRAMMY® award in the Contemporary Christian Music Performance/Song category for their #1 single “God Only Knows.” The single, a collaboration with renowned entertainer Dolly Parton, spent 11 weeks at #1. Additionally, the album that produced the original hit – burn the ships – won a GRAMMY® in the Contemporary Christian Music Album category.

September 4 – A Rush of Hope by Harvest Livestream Event 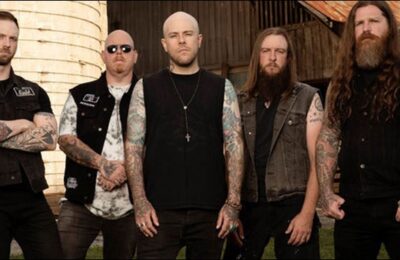 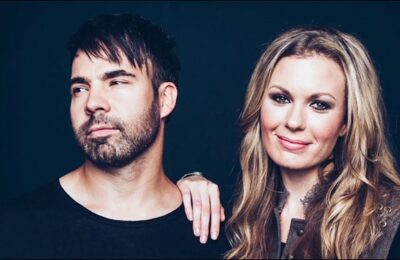 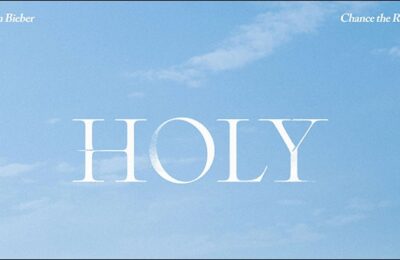