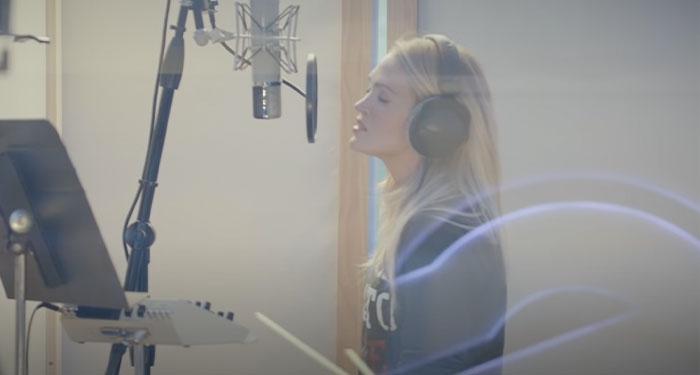 On Christmas Day, Carrie Underwood announced in a video on social media that she will be releasing a new gospel album titled My Savior. This week, she shared the release date for this upcoming record. The album will be releasing on March 26, just in time for Easter.

“For as long as I can remember, I have wanted to record an album of my favorite gospel hymns, and after [my Christmas album] My Gift, it felt like the perfect time to make it happen.” Carrie posted on Instagram. “It’s called My Savior and it will be here March 26.”

Along with the announcement of the release date, Carrie also shared a trailer video for the new album, which revealed the album cover. Also, Good Morning America announced that My Savior will also be released on vinyl on April 30.

You can watch the trailer for Carrie’s new album and hear the heart behind the songs below. 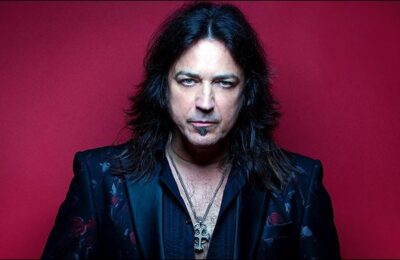 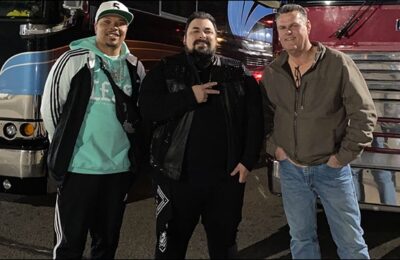 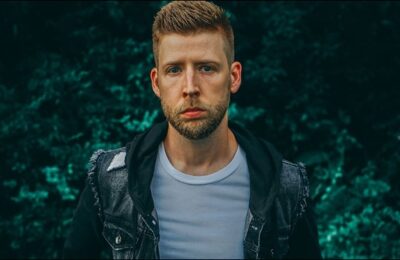